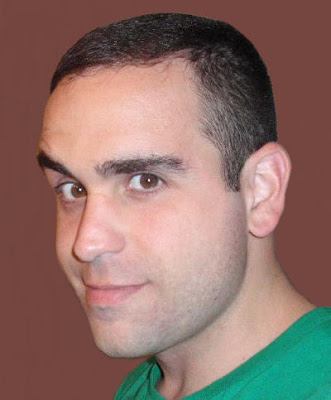 3. Do you see Sarah Palin as a realistic contender for 2012?

Sarah Palin will be the 45th President of the United States. She is running a brilliant presidential campaign already, taking full advantage of media opportunities of her own design (such as her books, her speaking tour, her TV show, and even her daughter's appearance on Dancing with the Stars) to establish a personal connection with voters that show she is truly one of us. The Cocktail Party GOP establishment is invested in running Mittens Romney as the "it's his turn" candidate in 2012, largely because so many GOP consultants and staffers have entrenched themselves around Romney and they all want to have big, important jobs on the 2012 campaign...which will not happen when Governor Palin secures the nomination, since she detests these Cocktail Party establishment types.

Thanks to Laura, one of our readers, for turning us on to this great interview with HillBuzz's Kevin DuJan, from Pundit Press' Thomas Ferdousi. As Palin supporters know, HillBuzz was created as a site to support Hillary Clinton by a group of guys from Chicago who know all too well what a disaster Barack Obama is. They have all of the straight scoop on his shady deals and even shadier associates.

HillBuzz has since become a premier website for supporters of Sarah Palin to visit. The guys over there are fun and quite inventive. Their website is a must read, just like this interview with Kevin. Check it all out here.